Pharmacists in general practice is an initiative in which a non-dispensing pharmacist is included in the healthcare team of a general practice, with the aim of providing medication-related clinical and education services to patients.

This brings core pharmacist skills into the general practice setting and complements the dispensing role undertaken by community pharmacists. In this setting, pharmacists work closely with general practitioners (GPs) to identify and prevent a range of medication-related problems, ultimately translating into improved health outcomes and reduced hospitalisations.

Integrating pharmacists in the general practice setting strongly aligns with the principles of the Patient Centred Medical Home (PCMH), a team-based approach to healthcare that is rapidly evolving to become the future of primary health care in Australia and internationally. In a general practice operating as a PCMH, different healthcare practitioners operate as a team to provide a comprehensive and integrated service for patients. The composition of the team can be tailored to suit the needs of each practice, based on factors such as patient demographics and the health priorities of the region.

In the South Eastern NSW region, the incidence of potentially preventative hospitalisations remains higher than the state average. Among multiple factors contributing to the problem is a substantial ageing population, with a high burden of chronic disease and associated heavy use of medications. Polypharmacy – the concurrent use of multiple medications by a patient – is particularly common in the elderly and compounds medication-related issues.

In 2015, the Australian Medical Association proposed to the Commonwealth Government that non-dispensing pharmacists be integrated into general practice, with the aim of reducing hospitalisations due to medication misadventure. This proposal followed the release of a Deloitte Access Economics Report which suggested that the use of non-dispensing pharmacists would result in significant savings to the health system.

Pharmacists in general practice was one of 13 initiatives supported by COORDINARE, as part of a project designed to build the capacity and capability of our region’s general practices to move towards a PCMH model of care.

With funding from COORDINARE, a consultant pharmacist was included as a member of the multidisciplinary care team at Market Street Medical Practice in Wollongong, for a period of 26 weeks during 2018. Through conducting medication reviews, particularly with older patients, the pharmacist identified a large number of medicine-related issues, leading to enhanced medication management by patients and their doctors. 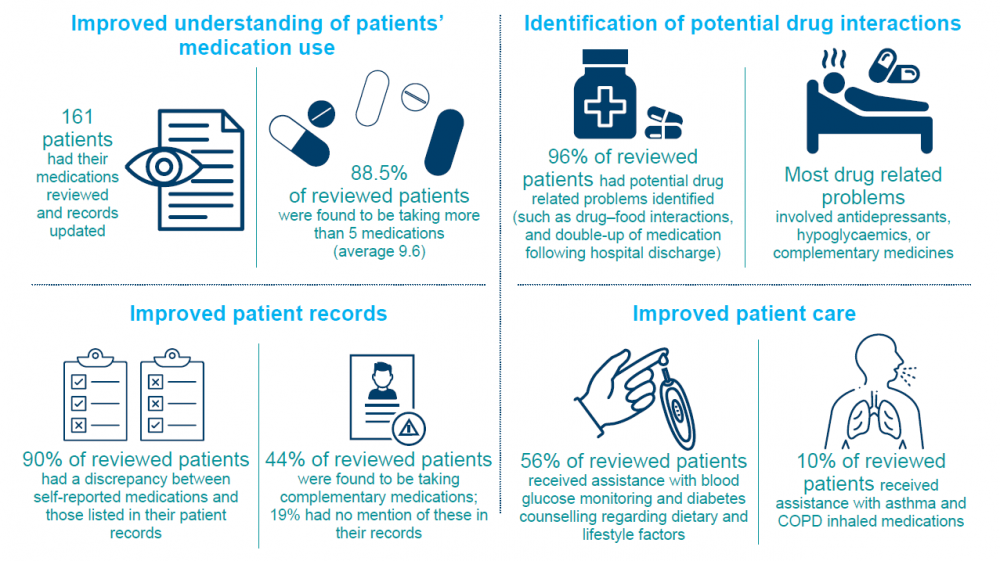 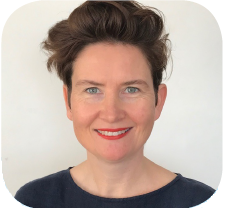 Karina Bronska was inspired to get involved in the pharmacists in general practice initiative after attending a presentation on a similar project run elsewhere. "The data was amazing, because it showed just how many patients have issues with their medicines," she explains. "I was already doing home medicine reviews, and applying my skills in a general practice setting seemed like a fantastic idea."

Karina says she found her experience at Market Street Medical Practice valuable from a number of perspectives. "The patients found it really helpful to have someone to sit down with them and explain their medicines. Many of them told me how much they appreciated being able to ask questions without feeling they were taking up the doctor’s time."

"From my perspective, I was able to do what I love – helping patients with their medicines – at the same time as helping the doctors by collecting information they could act on. For example, most patients taking complementary medicines hadn’t told their doctor. I was able to add this information into their records so the doctor could take it into account."

Karina says she believes most medical practices would like to have a pharmacist involved, since both patients and doctors gain significant clinical value. "Often, it’s the small changes that can make a huge difference to how a patient feels, or how their condition is managed. I find that very rewarding." 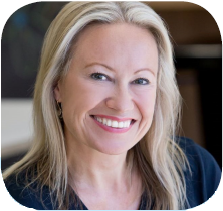 Dr Charlotte Middleton says she "jumped at the idea" of having non-dispensing pharmacist, Karina Bronska, join the clinical care team at Market Street Medical Practice. "I thought it would be of real benefit to have that kind of resource in-house."

"We have a large population over the age of 65 here, so polypharmacy is a big issue. There’s a real need for patients to have someone sit with them and go through all their medications."

"Karina was very much part of the team. There were so many different ways that she was of benefit. I think the biggest thing for me was that she was able to check with patients not only what medications they were taking and why, but also how they were taking them, as well as possible interactions with complementary medicines. GPs often don’t have the time to go into that level of detail."

"Having pharmacist involvement improved patient outcomes at every level, and from the practice’s perspective, it led to improved patient satisfaction. Patients feel like they are having personalised medicine, and really being cared for" – Dr Charlottle Middleton.

Dr Middleton says she would love to have a pharmacist on-board on an ongoing basis, and would have no hesitation in recommending the initiative to other medical practices. "There is such confusion over medications. Having a pharmacist there to help patients was absolutely fantastic."

Want to get involved?

At different times COORDINARE offers funding to support initiatives such as this. Practices which do not apply or are not selected for funding can still work with us and explore other opportunities. If we are outside of a funding round, we have resources to support practices on their change journey.

For further details on the steps involved to implement this model of care, click here. For more information or support contact your Health Coordination Consultant, or phone 1300 069 002.