Finalists to ‘pitch’ for improved health and wellbeing locally 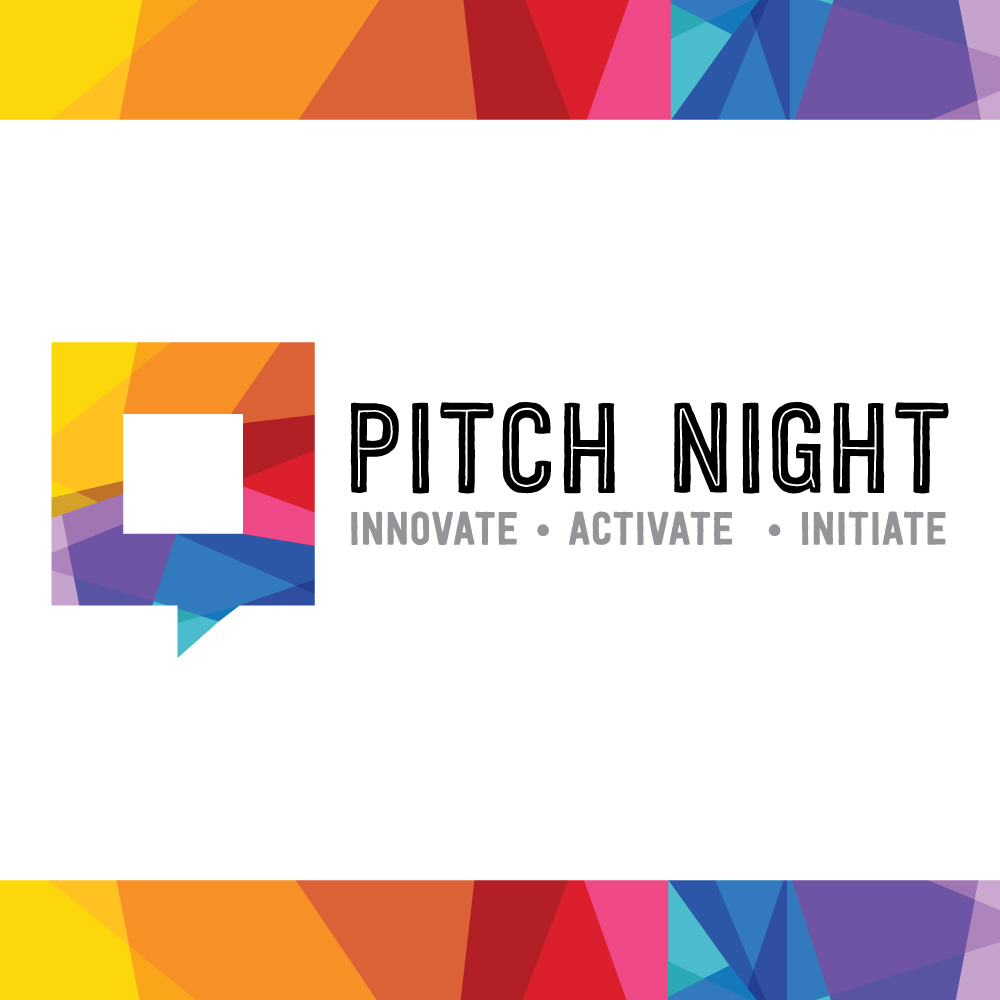 COORDINARE today announced three local organisations – Beyond Empathy, Coomaditchie United Aboriginal Corporation and Scarf Incorporated – have been selected to pitch at its inaugural Pitch Night, to be held in Wollongong on 26 June 2019.

COORDINARE – South Eastern NSW PHN today announced three local organisations – Beyond Empathy, Coomaditchie United Aboriginal Corporation and Scarf Incorporated – have been selected to pitch at its inaugural Pitch Night, to be held in Wollongong on 26 June 2019.

Dianne Kitcher, CEO of South Eastern NSW PHN, said the three organisations will pitch their innovative idea to more than 100 community members for a share of $160,000.

“This round of funding focused on improving the health and wellbeing of refugees, Aboriginal people and youth at risk in the Shellharbour and Wollongong local government areas and we are thrilled with the projects put forward by our finalists,” said Ms Kitcher.

The three finalists proposals include:

“The finalists have attended a half-day workshop with experts from The Funding Network to develop their stories and get tips and advice on how to deliver a compelling pitch. On 26 June, they will pitch their idea to a crowd of around 100 community members,” said Ms Kitcher.

Once all three six-minute pitches are heard, the audience will have the opportunity to ask questions and then pledge COORDINARE funding to one or more initiatives of their choice. The pledged totals will be tallied at the end of the night.

“Our aim is to include the broader community in the decision-making process, lending itself to participatory budgeting; a democratic idea where stakeholders and the community are engaged to directly decide how and where to allocate funding.

“The benefit for those pitching is to gain exposure of their ideas, community support and funding to move their initiative forward,” she added.