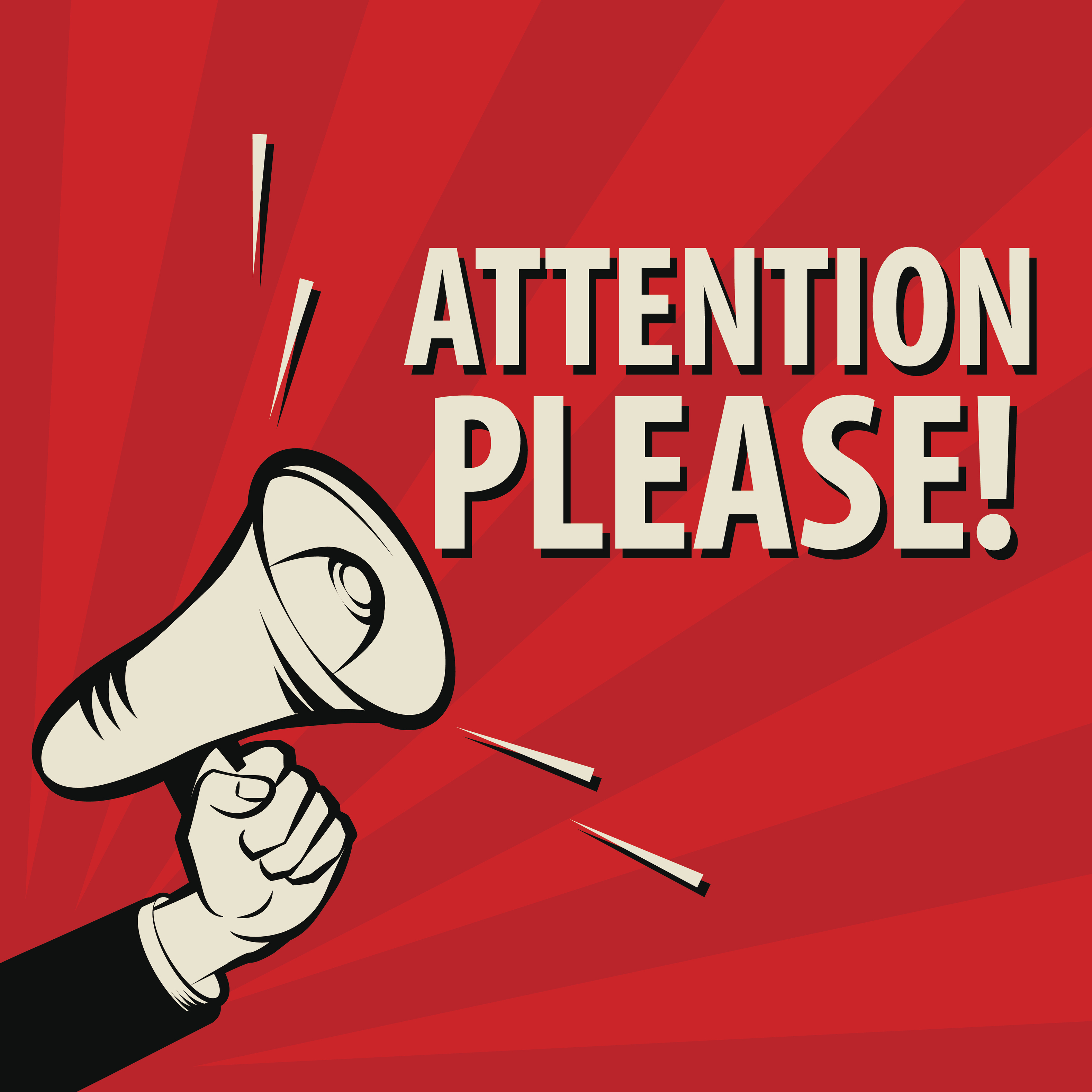 NSW Health is urging the community to wash their hands and stay at home if affected by gastroenteritis, following an increase in viral gastroenteritis notifications and emergency department presentations in hospitals across the state.

NSW Health is urging the community to wash their hands and stay at home if affected by gastroenteritis, following an increase in viral gastroenteritis notifications and emergency department presentations in hospitals across the state.

The increase in emergency department presentations has coincided with a rise in viral gastroenteritis caused by norovirus and rotavirus in the community, child care centres and aged care facilities.

In the past week, 32 gastroenteritis outbreaks in child care centres or aged care facilities have been reported, affecting at least 286 people. All of these outbreaks appear to be caused by viral gastroenteritis, four of which were specifically caused by norovirus.

"Norovirus and rotavirus spread easily from person to person, particularly if hands are not carefully washed after using the toilet or before handling food," Dr Sheppeard said.

"Symptoms may include nausea, vomiting, diarrhoea, fever, abdominal pain, headache and muscle aches. These symptoms can take between one and three days to develop and usually last between one and two days, sometimes longer.

"The best defence is to wash your hands thoroughly with soap and running water for at least 10 seconds before handling and eating food, and always wash your hands after using the toilet, changing nappies or assisting someone who has diarrhoea or vomiting," said Dr Sheppeard.

"It is vital that if you or your family contract gastroenteritis that you stay home from work and keep sick children home from school or childcare for at least 24 hours after the last symptom of gastroenteritis.

"People who are sick with gastroenteritis should not visit hospitals or aged care facilities to avoid spreading the virus to vulnerable people.

"If your work involves handling food, or looking after children, the elderly or patients, do not return to work until 48 hours after symptoms have stopped.

"We urge infected people not to prepare food for others until at least 48 hours after they have completely recovered and then to be cautious of their hygienic practices once they return.

"Dehydration often follows bouts of vomiting and diarrhoea, particularly in young children, so people with the virus should rest well and increase the amount of fluids they drink. If people are concerned they should see their local GP," Dr Sheppeard said.

For more information, visit the NSW Health website for factsheets on gastroenteritis.