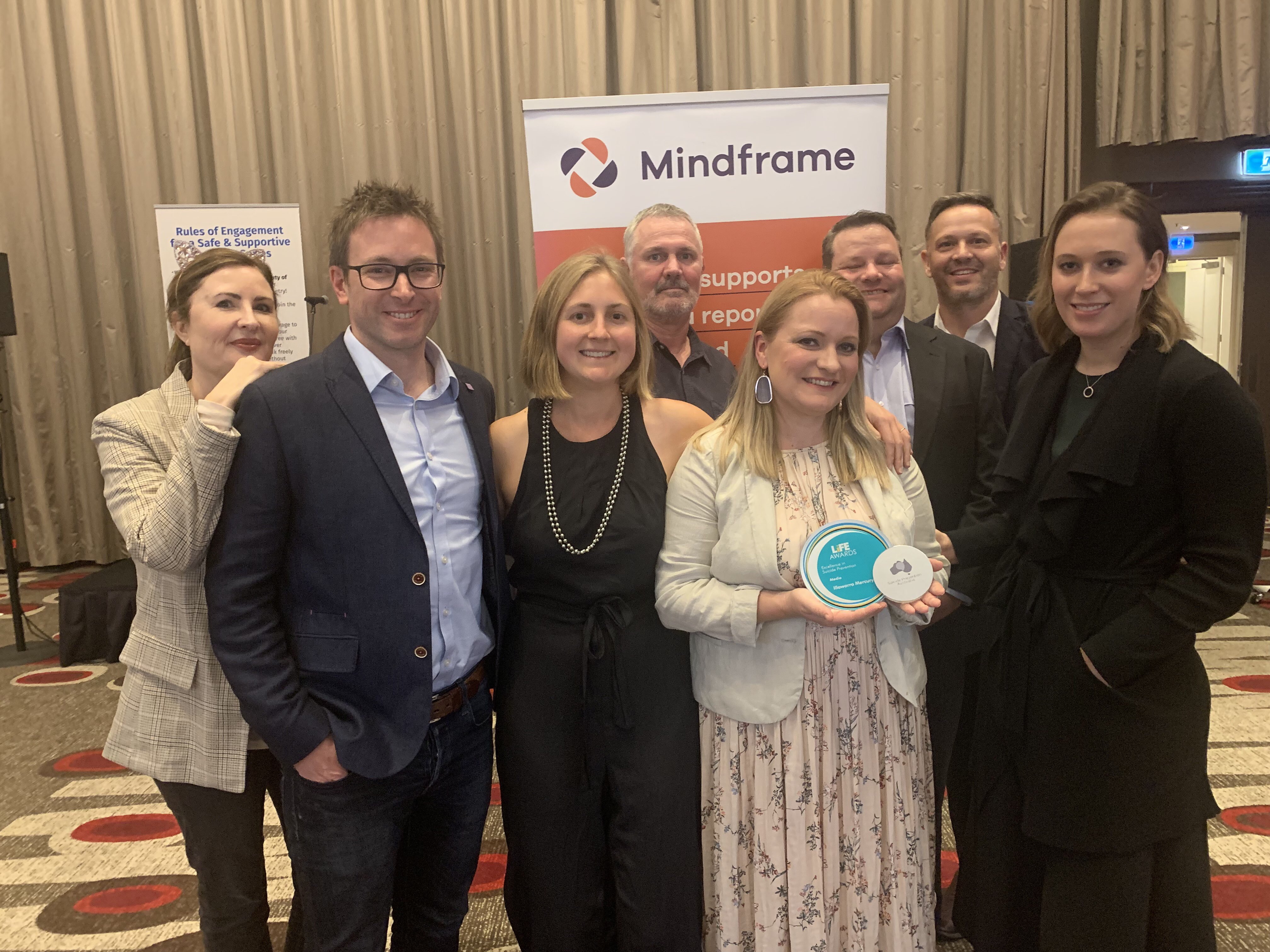 The Illawarra Mercury has been recognised with a national media award at the 16th Annual LiFE Awards 2019. The award honours excellence in suicide prevention.

The Illawarra Mercury has been recognised with a national media award at the 16th Annual LiFE Awards 2019. The award honours excellence in suicide prevention.

According to yesterday's article in the Illawarra Mercury, the award citation read in part:

"The Mercury were determined to ensure the campaign not only raised awareness of suicide as an important issue, but also translated that awareness into action.

"To do this, all articles promoted locally-available supports and encouraged community members to complete Question Persuade Refer (QPR) online suicide prevention training. Over the course of the campaign, 2,953 people have signed up for this training."

The awards dinner was held as part of of Suicide Prevention Australia's national conference in Melbourne.

"This award reflects the community spirit that exists in the Illawarra and the many people who came together to make this campaign possible," said Mercury editor Julian O'Brien.

"Hopefully this will encourage more people and more media organisations to be QPR advocates in their communities. The campaign made a difference in our community, but there is still so much more to do. "

You can find out more about QPR here.