Increased use of My Health Record by healthcare providers 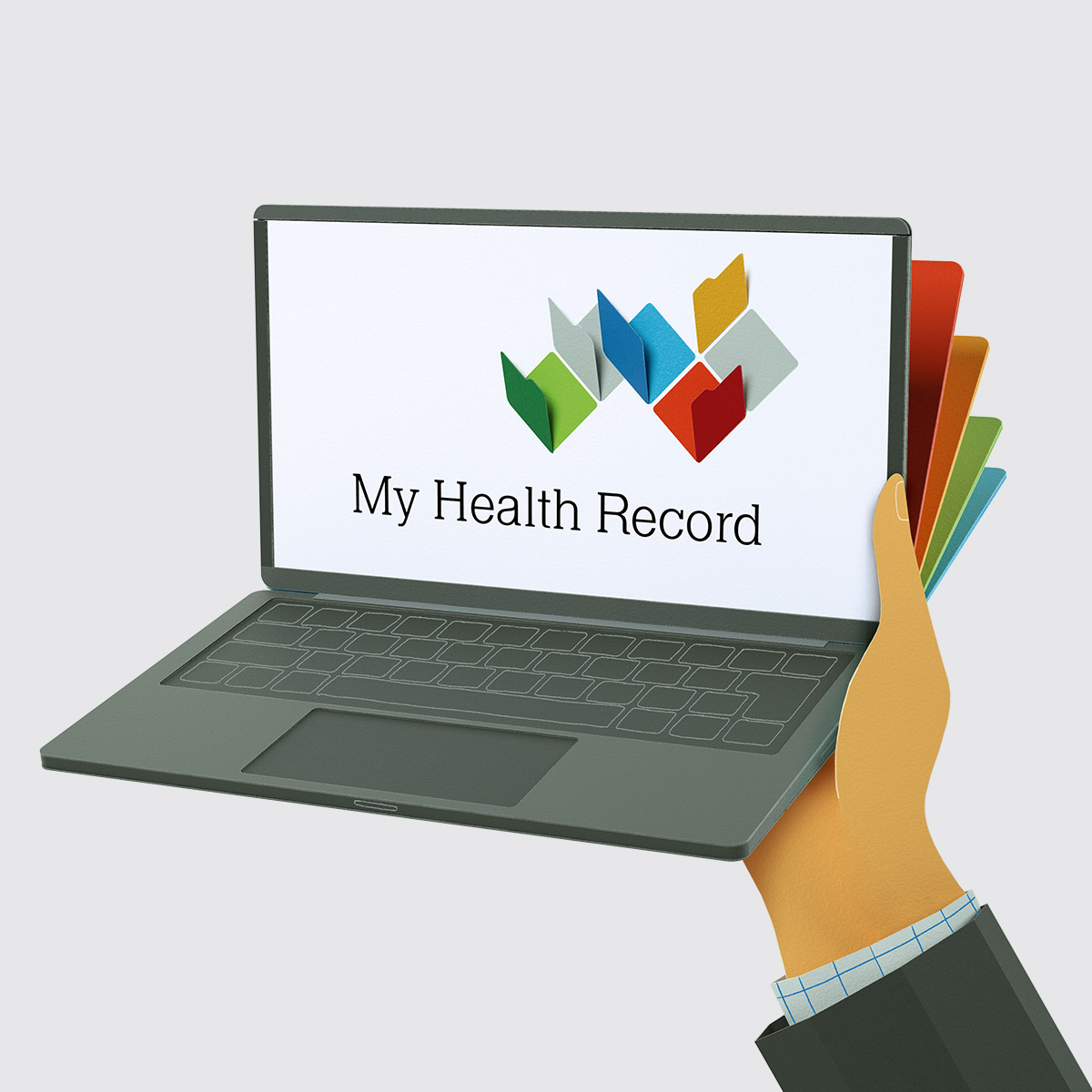 Healthcare providers have uploaded documents to an additional 490,000 My Health Records in one month. This takes the total in December 2019 to nearly 13 million My Health Records with information in them, up from 12.5 million in November.

In December alone, GPs uploaded nearly 3 million documents and their viewing increased 10%. The total number of documents in the My Health Record system is now 1.7 billion.

These December 2019 My Health Record statistics were published today by the Australian Digital Health Agency (the Agency).

Professor Meredith Makeham, the Agency’s Chief Medical Officer, said "While it was not expected that all My Health Records would have documents uploaded in the first year as not everyone would see a GP or other connected healthcare provider service in that timeframe, we are now seeing significant increases in uploaded clinical documents and My Health Records with valuable clinical information."

Paul Smith, a pharmacist at Capital Chemist in Huskisson NSW, was able to dispense medications to both locals and visitors trapped in the town by bushfires.

Mr Smith said "In the lead up to New Year’s Eve, Huskisson and surrounding towns in NSW had an unusually large number of travellers and locals seemingly stranded without their prescriptions or regular medications. These medications included your run-of-the-mill blood pressure tablets and the like, but there were patients without their insulin, anti-epileptic medications, anti-depressants, preventative asthma inhalers, and numerous others."

"Having access to the My Health Record database certainly helped me a great deal during this unprecedented time, as I was able to ensure a continuity of care in a safe and legal fashion."

"The main hurdle I faced was assisting patients who had chosen to opt out of the My Health Record system. It is an extremely bad situation to be in when there were no local surgeries open, the roads to the closest public hospital were closed, and the person had nothing to show you that they are normally prescribed."

The Agency’s My Health Record statistics are published on the My Health Record website regularly to provide more transparency around how the system is being used by consumers and healthcare providers.