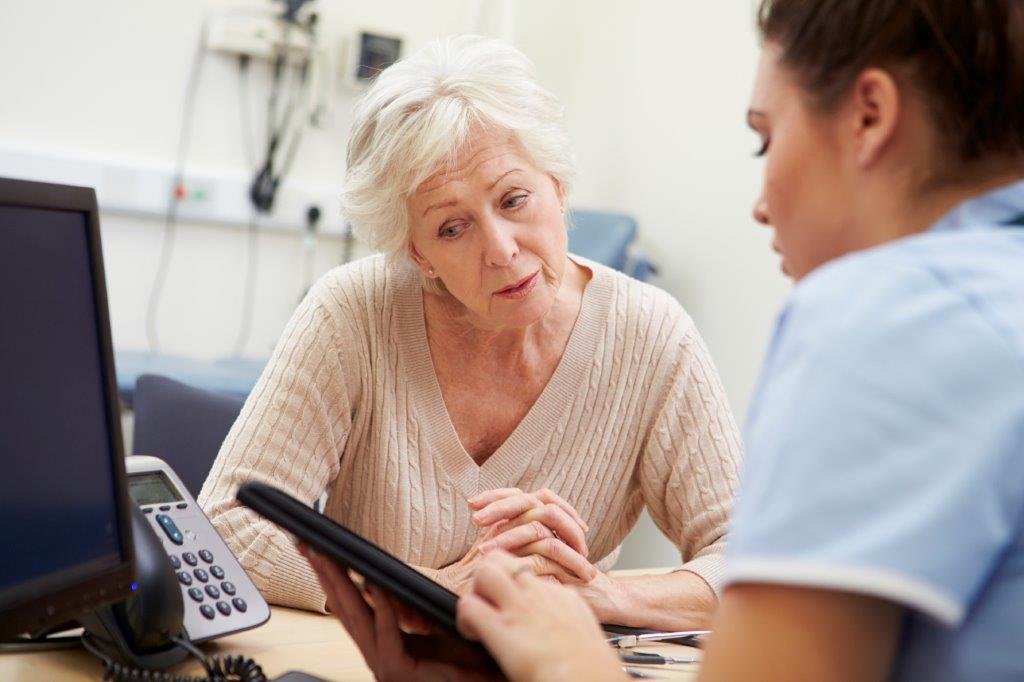 One million Australians could soon be trialling a new online medical records system with Health Minister Sussan Ley last week using a National Press Club address to announce all-inclusive trials of the online system which will commence early next year.

In her speech, Ms Ley said the Turnbull Government would be reviving a former Labor model — known as the Personally Controlled Electronic Health Record — following a review of the troubled system last year.

"One of the great criticisms of Labor's model was that it could not be used unless a patient signed up, rather than an all-inclusive system that simply gives those consumers who do not want their medical history made available the option to opt-out," she said.

The 2014 review into the then two-year-old system identified numerous issues with the system, including concerns over the privacy and security of records.

More than three dozen changes were recommended, including one already adopted by the Coalition Government — renaming the system My Health Record.

Funding for the $485 million system was unveiled in the 2015-16 budget, and is expected to save taxpayers an estimated $2.5 billion per year within a decade.

Ms Ley said the revamped model would begin with trials across far north Queensland and the Blue Mountains region in NSW early next year, covering around one million people.

She said the innovative system would allow patients to take their health data to the person who best suits their needs, be it a dietician or an app developer.

"Why can't we allow someone's doctor to use an app developed on the free market to monitor their patient's blood pressure at home?" she said.

"We can, and allowing consumers open-source access to their health data is the way to do it."

Find out more about other important updates in eHealth >