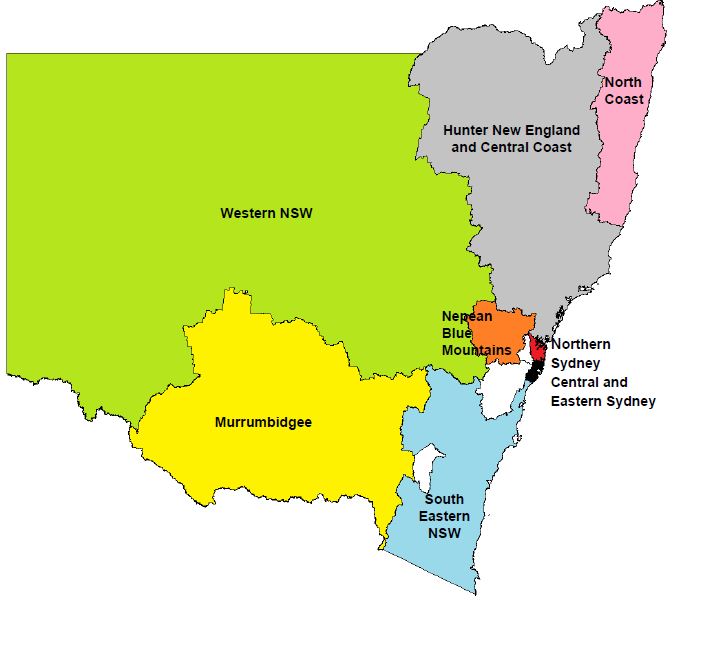 COORDINARE is delighted to announce the addition of two new PHNs in the GP Psychiatry Support Line co-commissioning group it leads.

After a successful first year of GPs enthusiastically embracing the GP Psychiatry Support Line, COORDINARE is delighted to announce the addition of two Primary Health Networks (PHNs) in the co-commissioning group it leads, bringing the number of PHNs to eight.

The service has expanded to include the Nepean Blue Mountains PHN and North Coast PHN regions. These are in non-metropolitan areas, where there are limited psychiatrists practising. It is crucial that regional and rural GPs have access to psychiatry expertise to help them provide mental health care within general practice.