Report: The global impact of dementia 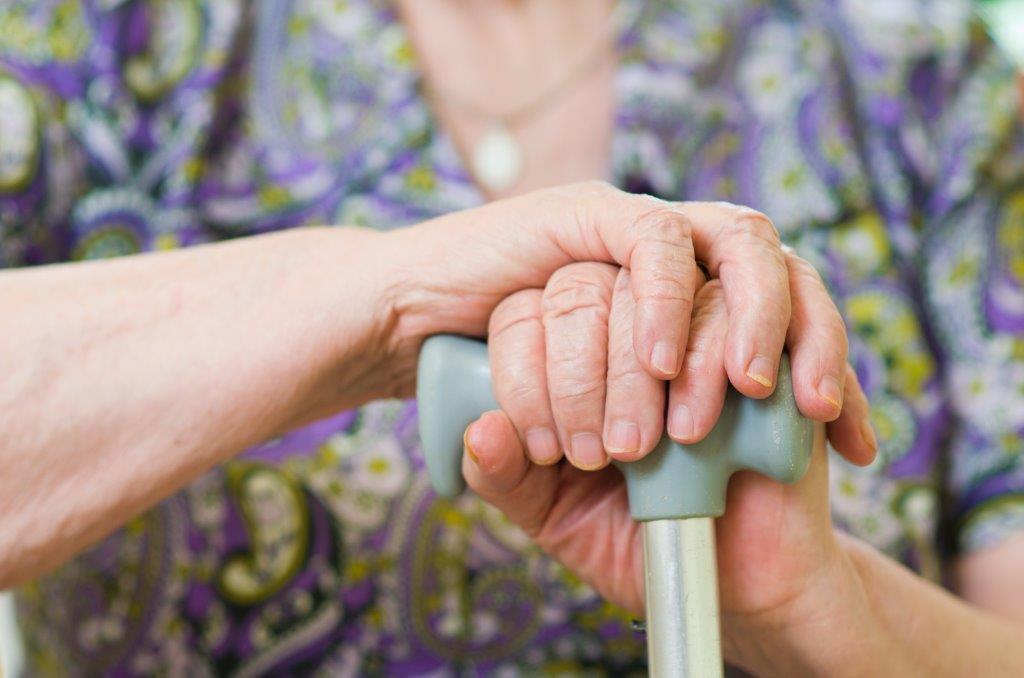 There are currently around 46.8 million people living with dementia around the world, with numbers projected to nearly double every 20 years.

The World Alzheimer Report 2015: 'The Global Impact of Dementia: An analysis of prevalence, incidence, cost and trends’, released recently, has found that there are currently around 46.8 million people living with dementia around the world, with numbers projected to nearly double every 20 years, increasing to 74.7 million by 2030 and 131.5 million by 2050. There are over 9.9 million new cases of dementia each year worldwide, implying one new case every 3.2 seconds.

The report shows that the current annual societal and economic cost of dementia is US $818 billion, and it is expected to become a trillion dollar disease in just three years’ time. The findings show that the cost of dementia has increased by 35% since the 2010 World Alzheimer Report estimate of US $604 billion. This means that if global dementia care were a country, it would be the 18th largest economy in the world, and would exceed the market values of companies such as Apple (US $742 billion) and Google (US $368 billion).

The report updates Alzheimer’s Disease International’s (ADI) data on dementia’s global prevalence, incidence and cost, highlighting dementia’s increasing impact on low and middle income countries (LMICs). It is estimated that 58% of all people living with dementia today reside in LMICs, a proportion that is anticipated to rise to 68% by 2050, driven mainly by population growth and an ageing global population. It is also expected that by 2050, nearly half of all people with dementia globally will live in Asia.

The updated estimates are based on new research led by Professor Martin Prince from King’s College London’s Global Observatory for Ageing and Dementia Care. These new findings take into account both the growing numbers of older people (population ageing), and new and better evidence on the number of people living with dementia, and costs incurred.

Professor Martin Prince notes: “We now believe that we underestimated the current and future scale of the epidemic by 12-13% in the 2009 World Alzheimer Report, with costs growing more rapidly than the numbers of people affected.”

In light of the findings, the report calls for a specific global work stream from all stakeholders focused on assisting LMICs to develop programmes to raise awareness and improve access to early diagnosis and care. ADI is urging policy makers around the world to approach the issue with a broader agenda and a wider representation of countries and regions, particularly those in the G20 group of nations. A key recommendation of the report calls for a significant upscaling of research investment into care, treatment, prevention and cure.

Marc Wortmann, Executive Director of ADI, commented: “The rising global cost of dementia will pose serious challenges to health and social care systems all around the world. These findings demonstrate the urgent need for governments to implement policies and legislation to provide a better quality of life for people living with dementia, both now and in the future.”

Glenn Rees, Chair of ADI, outlines ADI’s urgent priorities: “We must use the findings of this report to advocate for action in international forums to fight back against the stigma of dementia and encourage the growth of dementia-friendly communities and countries. This action should include timely diagnosis and post-diagnostic support and improved access to support and care, especially in low and middle income countries.”

Professor Graham Stokes, Global Director of Dementia Care at Bupa, supporters of the report, added: “The findings also highlight that the workplace is a unique place to tackle dementia. With almost half of the world’s population in employment and people staying in work for longer than ever before, employers have a responsibility to act as they have the potential to make a huge difference. They can support people living with dementia and their carers, and also encourage healthy lifestyle changes which may reduce the risk of dementia.”

For more information go to: www.worldalzreport2015.org/