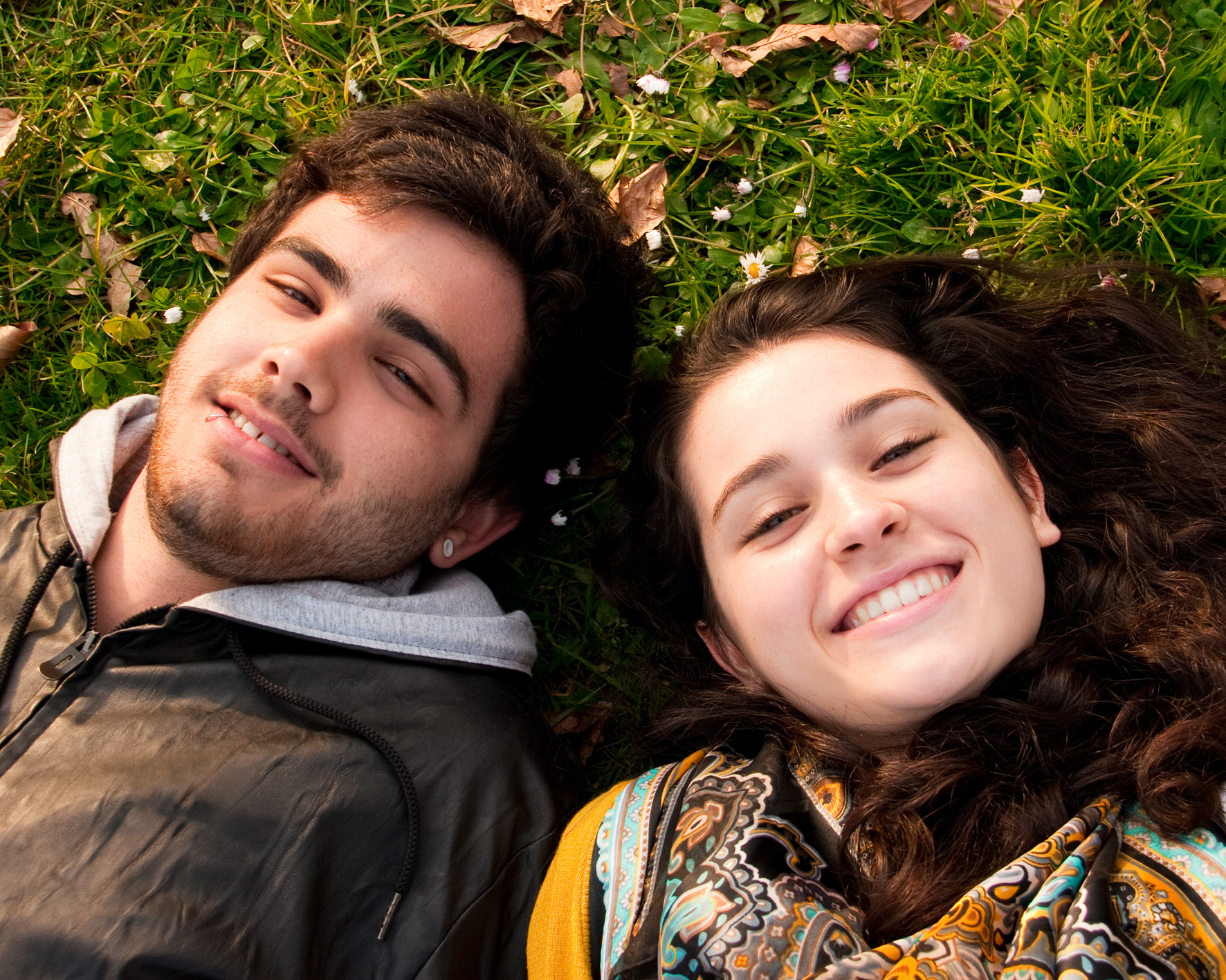 A confronting picture around teenage depression, self-harm and suicide has been painted by the largest ever national survey of youth mental health of its kind in Australian history.

COORDINARE is committed to working with other health providers to improve mental health treatment rates.

The ‘Second Australian Child and Adolescent survey of Mental Health and Well-being’ provides an up-to-date picture of the prevalence of youth mental health issues and of help-seeking behaviour.

A confronting picture around teenage depression, self-harm and suicide has been painted by the largest ever national survey of youth mental health of its kind in Australian history, Minister for Health Sussan Ley has revealed.

However, in positive news, the number of young Australians seeking help doubled compared with 15 years ago, and positive activities such as sports, exercise and healthy eating are now beating alcohol, drugs and smoking as the preferred way to handle mental health issues for the majority of teens.

Ms Ley recently released the landmark ‘Second Australian Child and Adolescent survey of Mental Health and Well-Being’ of over 6300 families and youths aged 4-17, with the last one way back in 1998.

The comprehensive survey found one in seven children and young people experienced a mental disorder in the previous 12 months – the equivalent of 560,000 young Australians.

Ms Ley said while that number was still high, it had stabilised over the past 15 years in a positive sign of change. However, Ms Ley said that while cases of ADHD – the most common disorder in youths – were dropping, she was concerned about the rise in major depressive disorder over the same period.

The survey also alarmingly found as many as one in 10 teenagers – or about 186,000 – had engaged in some form of self-harm in their life, including a staggering quarter of teenage girls aged 16-17.

Ms Ley said there was no doubt many of the findings were “confronting, sad and shocking”, however it was important to recognise many areas were improving as well if positive change was to continue.

Today’s survey differs from its predecessor in 1998 as advances in technology have allowed young people to participate more easily without parental supervision, allowing them to paint a more accurate and considered picture of their mental health.

The importance of this is demonstrated by figures showing depression reporting rates nearly doubled when young people (11-17) filled out the survey themselves, as opposed to their parents.

“Mental health is often a difficult conversation for parents and their children to have, but these figures mean it is an important one to pursue for everyone’s sake.

“Ironically we are only finding out about these confronting trends because young people and their families are speaking up and reaching out and we’ve come too far to take a backward step now.”

Other key findings in the report:

The full version of the survey can be downloaded from the Department of Health's website.