COORDINARE, the South Eastern NSW PHN, is led by a skills-based Board which sets the strategic direction, oversees the implementation of strategic objectives and remains accountable for the organisation's performance. 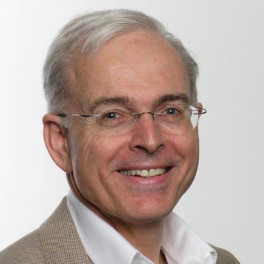 Richard Spencer is a part-time Commissioner (Social Policy) with the Australian Government’s Productivity Commission. He has had over 25 years' experience in social service delivery, serving in various Chief Executive Officer (CEO) roles in the not-for-profit sector across community services, disability services and cross-cultural education.

He was the CEO of The Benevolent Society (2004-2011), CEO of Cerebral Palsy Alliance (1998-2000) and President and CEO of AFS Intercultural Programs in New York (1992-1998). Richard has also had extensive experience in business and in the legal profession, including with Rio Tinto and Clayton Utz.

Richard was appointed the independent Chair of COORDINARE in September 2015. He has previously served on the Boards of the NSW Government’s Commission of Audit, Social Ventures Australia, the Community Council for Australia, Women’s Community Shelters and GoodStart Early Learning. 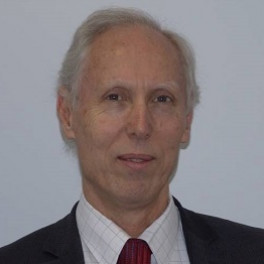 Dr Alexander has been noted for his development of SNSWLHD which was formed in 2011, into one of the leading Local Health Districts in NSW. The organisation continues to deliver high quality services to the community and meets all of its key performance indicators.

Dr Alexander has worked hard to establish partnerships with the ACT, and Universities which are of vital importance to the organisation's work and the health of the region. 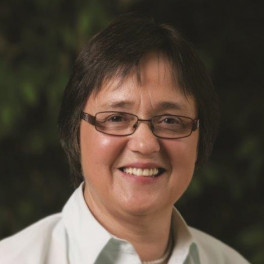 Dr Vicki McCartney has six years' medical experience in Australia, England and Wales prior to commencing in general practice in the Nowra region in 1986. She also has experience as a paediatric registrar at the Sydney Children’s Hospital and resident medical officer at Royal Alexandra Hospital for Children.

Since 1998, Dr McCartney has been the principal medical practitioner of a general practice in Nowra where she focuses on antenatal care, mental health care, paediatric care and aged care, and preventive care for the diverse needs of her patients. She has a particular interest in practice management, chronic disease management, patient focussed health care and medical education.

Dr McCartney is also a passionate teacher of students from the Graduate School of Medicine at the University of Wollongong where she is a senior clinical lecturer and has over 20 years’ experience as a supervisor of GP registrars.

Dr McCartney is currently the Chair of the Clinical Council for the Illawarra Shoalhaven. 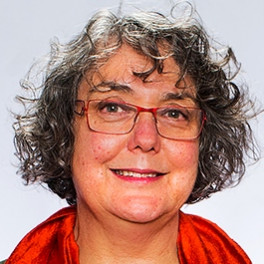 Dr Amanda Barnard brings a wealth of experience and expertise to the COORDINARE Board and Southern NSW Clinical Council.

Having recently left full time employment as Head of the Rural Clinical School and Associate Dean, Rural and Indigenous Health at the Australian National University, Dr Barnard continues her work as a GP in Braidwood as well as a number of other activities, including work for the Australian Medical Council and membership of the National Rural Generalist Taskforce. 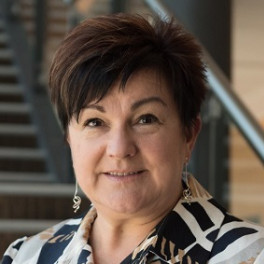 Ms Leanne Wells is the Chief Executive Officer of the Consumers Health Forum of Australia. She is a health service executive with over 25 years’ experience.

Ms Wells has held executive positions within government and in national and state non-government organisations, most recently as CEO of a state-based primary care organisation. Throughout her career, she has worked in the health and social care sectors.

Ms Wells is the Chair of the COORDINARE Community Advisory Committee, as well as a Board Director for COORDINARE, the Ozhelp Foundation, PainAustralia and a member of the clinical governance committee of a major regional aged care provider. 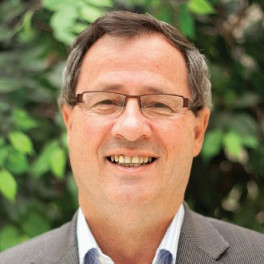 Mr John Petty is a lecturer in management accounting and small business at the University of Technology, Sydney. Prior to joining the University, Mr Petty held senior positions in accounting and finance at CSR Ltd from 1975 to 1987. He established his own small business (1987 to 1993) which won him the 1988/89 NSW Small Businessman of the Year award.

Mr Petty was actively involved with CPA Australia as National Vice-President, ex-Chairman of the Management Accounting Centre of Excellence, and Australia's representative on the International Federation of Accountants (IFAC) Professional Accountants in Business Committee. He has also developed professional development courses for ICAA on The Finance Function of the Future.

Mr Petty assists a number of small and medium enterprises with strategic and business planning processes and installation of better business practices. He is the business mentor and coach at the SsHED, business incubator, judged the 2006 National Business Incubator of the Year. 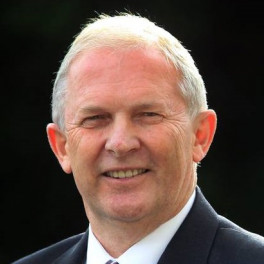 Mr Michael Bassingthwaighte is an experienced health insurance executive and company director. He was the Chief Executive Officer at Lysaght Peoplecare from 1982, until his retirement in July 2018.

Previously, Mr Bassingthwaighte also held positions as a Director of the Illawarra Business Chamber, a Director of Illawarra Health and Medical Research Institute, an Advisory Board Member of the Australian Health Services Research Institute, Chairman of the Salvation Army Red Shield Business Leaders Appeal and member of the University of Wollongong’s Community Reference Group.

His previous industry appointments also include being an industry representative on the Private Health Insurance Administration Council, President of NSW Health Insurance Association and Chairman of the NSW/QLD Exceptional Drugs Committee.

Mr Bassingthwaighte attended the Oxford University Advanced Management and Leadership Program (OAMLP) in 2013 and is also a Fellow of the Australian Institute of Company Directors, a former Illawarra Business Person of the Year (2010) and a Member of the Order of Australia (AM). 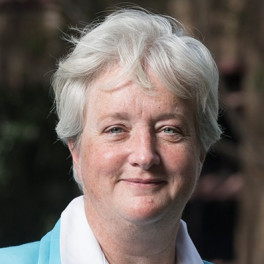 Professor Jones is a toxicologist and a highly-regarded researcher whose work has changed clinical practice. Professor Jones maintains strong, collaborative research partnerships with health and medical researchers around the Illawarra in areas as diverse as psychology and paediatrics, and contributes to major health studies with researchers at the University of Sydney, University of New South Wales, Neuroscience Research Australia and University of Western Sydney, among others.

Welsh-born Professor Jones studied medicine at the University of Edinburgh in Scotland, and was Head of Medicine at London’s Guy’s and St Thomas Hospital and Director of Britain’s National Poisons Service where she advised the British Government on a range of toxicology issues, including the potential dangers of terrorist attacks using chemicals and public health responses. She has since served as a high-level toxicology adviser to NSW Ministry of Health, Expert Advisory Group on Air Pollution, and the Ministerial Advisory Committee on Preventative Health.

Professor Jones has over 25 years of experience in clinical practice, and currently works at Blacktown Hospital in Toxicology, and Wollongong Hospital in General Medicine.

Professor Jones, is Deputy Executive Director of the Illawarra Health and Medical Research Institute, a Board Member on the Australian Strategic Policy Institute (ASPI) and an Executive Board Member of Medical Deans of Australia and New Zealand (MDANZ). 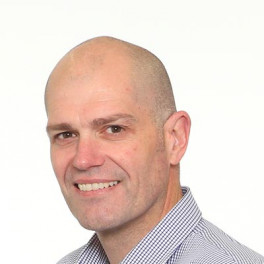 Mr Patrick Reid is a seasoned industry executive, leader and strategist. He held the position of Interim IRT Group CEO from October 2017 and was appointed as IRT Group CEO on 1 February 2018. Prior to this, he had been a Non-Executive Director of IRT Group since February 2017.

Mr Reid specialises in driving businesses forward to tackle some of the toughest aged care challenges, and does this through sensible implementation of business strategy, governance, operational management, policy design and goal attainment.

Mr Reid has an intimate understanding of the strategic and technical issues within the aged care sector, and the challenges that these present as a business leader in today’s economic and political environment.